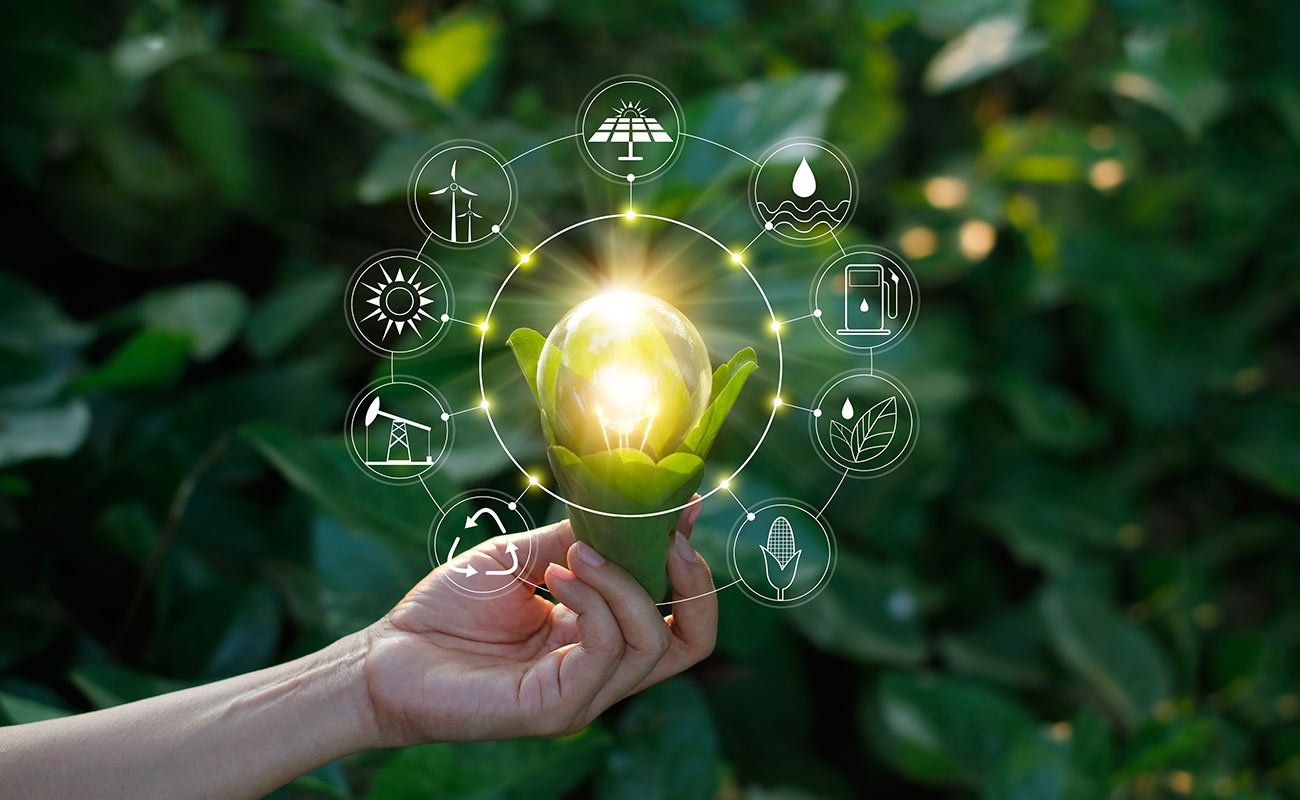 We are going green for the future!

We’ve been busy over at Cube Self Storage! We have adopted the green movement and the Edward Baden Team have been hard at work making the premises more sustainable by fitting solar panels, LED lighting, rain harvesting water tanks and implementing the practice of recycling our old furniture. 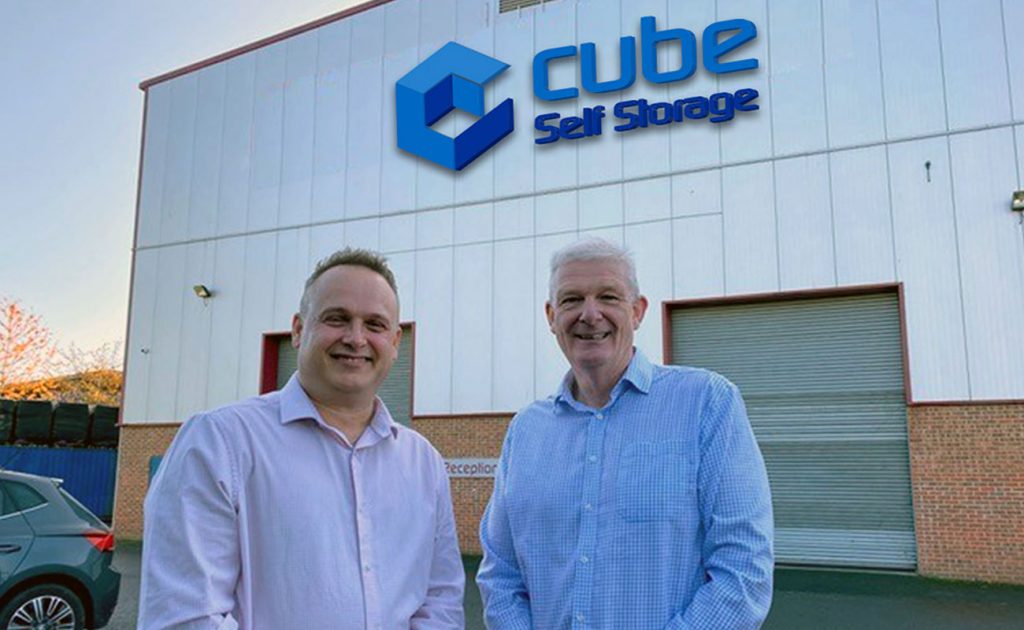 Rod Payne, general sales manager at Cube Self Storage, and Mark Hendley, Edward Baden Group property director outside the Uckfield premises which are moving towards being carbon neutral.

Read more about our environmental efforts as featured on Uckfieldnews.com here:
https://uckfieldnews.com/solar-panels-rainwater-harvesting-and-more-embraced-by-uckfield-company/

As calls for action to slow down climate change grow louder an Uckfield-based company is making great strides towards shoring up its own green credentials.

The Edward Baden Group, which comprises Cube Self Storage, Edward Baden Specialist Movers, Easycrate, Cube Fine Art, and Cube Records Management, has made significant progress already and is pressing on with ambitious plans for the future.

Solar panels have been fitted to the roof of its premises on the Bellbrook Estate, reducing the amount of electricity being used and generating power for lighting, heating, and air-conditioning for climate controlled storage units, with enough left over for the business to consider the installation of public vehicle charging points.

The points could be used by their own employees, visitors, and even members of the public wanting to charge their vehicles.

LED lighting is replacing fluorescent tubes, and water tanks have been built under the company car park to harvest rainwater which will ultimately be used to flush toilets.

The tanks can also be used to delay the discharge of storm water into the River Uck.

Huge efforts have been made to increase recycling. Edward Baden Specialist Movers used to send hundreds, if not thousands, of desks and chairs to the tip.

Now they have found ways to dismantle them, separate the timber from the metal, sell the metal as scrap and have the timber chipped to make pellets for power stations.

Old IT equipment is recycled too.

Computers go to a charity which wipes the hard drives, issuing certificates to show the work has been done securely, before the equipment is recycled and reused.

Monitors, server equipment, printers, are all separated out and recycled too.

The company’s aim is to become carbon neutral so helping its clients, which include the Government, local authorities, and museums, to reduce their own carbon footprints.

One big hiccup is that electric vehicles do not yet exist which would enable Edward Baden to start replacing removal vans and trucks with more climate-friendly vehicles but once they are available the changeover will begin.

Group property director Mark Hendley has been overseeing the changes and is pleased with progress so far. He said everybody within the company was interested in progress being made and keen to reach that carbon neutral target as soon as possible.

We offer a wide range of bespoke storage units at extremely affordable rates near you!